Celebrating resilience and innovation in our industry!

The NSW Tourism Awards are presented in partnership with the NSW Government and Destination NSW. IM 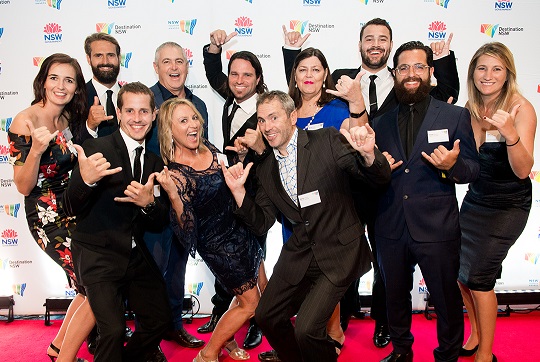 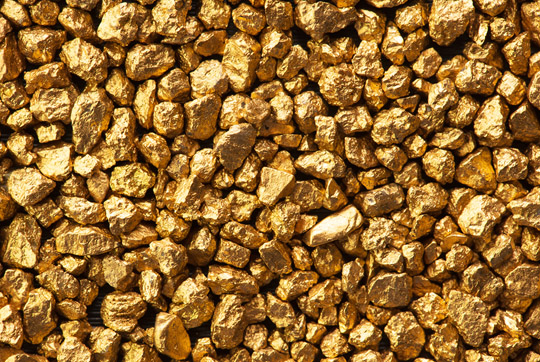 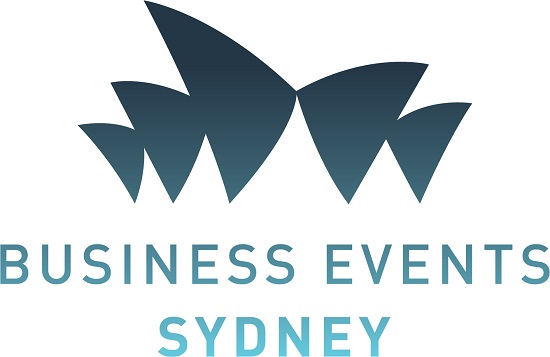 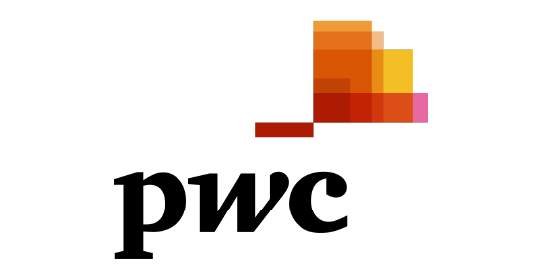 The NSW Tourism Industry Council is determined to recognise and celebrate our industry and share your stories from an extraordinary year. So, despite this change, we've decided to proceed with virtually the next best thing.

Whilst it's not been an easy decision, we have considered industry feedback, government restrictions and the clear advice from NSW Health, “Don’t go into environments where you’re mixing more broadly.”

It is our sincerest hope that you can all attend the event and help each other celebrate all that you have achieved during these unprecedented times. Thank you to everyone who contacted us and we look forward to hosting you all.

About the nsw tourism awards

Now in its 31st year, the NSW Tourism Awards celebrate business excellence, acknowledge business innovation and reward exceptional customer service.  Parts of this year's program have been modified to reflect the business challenges associated with the COVID-19 pandemic over the past 12-months.

Winners will be announced during a virtual celebration on Thursday, 3 February 2022. Relevant category winners will go on to represent NSW at the Australian Tourism Awards on Friday, 18 March 2022 on the Sunshine Coast, Queensland.

Throughout the nation and across every industry sector we have faced so many challenges; some unique, some shared... all familiar. In 2021 we continue to applaud hard work and dedication, but this year's awards program will be a special celebration of resilience, of excellence in business innovation, and of exceptional customer service in the face of so much adversity.

So, we added a new award category: Tourism Stars Award

And, we made some changes to the rules:

It’s a great achievement for our community! We’re a not-for-profit social enterprise, small business in Port Stephens in Worimi country, local aboriginal land council, and to win this gold award 3 years in a row to go into the Hall of Fame just demonstrates that we’re not just doing it well, we’re doing it exceptionally well. And we’re really proud of that! 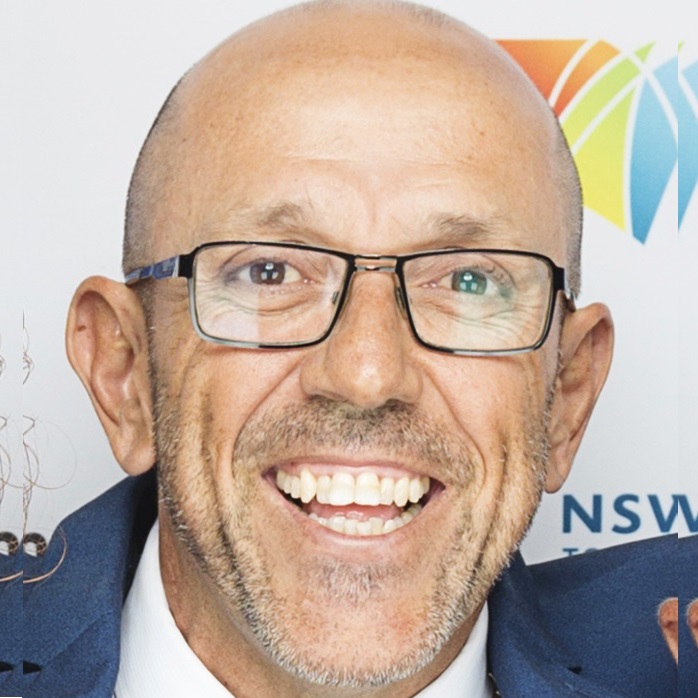 WHY ENTER THE NSW TOURISM AWARDS?

The Awards are open to all tourism businesses across the state of New South Wales, across a range of categories. If your business can adequately fit in a category and meet the criteria, you are eligible to enter.

Yes. $150 per nomination. If your business enters multiple categories you will pay $150 for each additional category.

The terminology can be a little confusing!
Nominating is when you formally advise of your intent to enter the NSW Tourism Awards. At this time you nominate your chosen category for entry and provide a 100 word description of the product/event being entered to demonstrate your eligibility and pay your entry fee. This part should take no longer than a few minutes to complete.

Download guide: How to nominate via the awards portal

Most past entrants will agree that entering the NSW Tourism Awards assists their business greatly through self-evaluating their goals and objectives and benchmarking against key performance indicators and competitors.

If you are recognised as a winner, you can market yourself as the best in the state. Award winners are provided trophies to display at their business and logos to brand their communications which demonstrates a high level of excellence and credibility to their customers.

Media and other major bodies such as government agencies look to winners as the leaders of the industry and profile their success with free exposure in communications and online.

All finalists and winners will receive a NSW Tourism Awards logo (Finalist, Gold, Silver, Bronze, Hall of Fame) to distribute as they wish for additional exposure and credibility.

There are many benefits of being a Gold winner at the NSW Tourism Awards.

·  Automatic promotion to being a finalist in the Qantas Australian Tourism Awards (for categories 1 to 25), which will increase exposure on social media and other media releases

Each business must nominate themselves and develop a submission that answers the questions in each category.

Yes. All past entrants are encouraged to re-enter to achieve a first time win or increase their chances at becoming a Hall of Fame winner, which recognises those who have won a category in three consecutive years. By re-entering and winning at a state level, you increase your chances of being recognised as the best in the country if you win at the Australian Tourism Awards.

Questions change from year to year.
You can certainly use generic information about your business however any results or activity to substantiate your answer must have taken place in the qualifying period.

Definitely not! Many past winners have written their own submission. You know your business inside and out, that passion cannot be replicated. Take advantage of the support services available, such as following the response guidance, attending the webinars and zoom Q & A sessions, and submit your draft submission for review to help you prepare a competitive submission.
You can certainly use a professional writer if you have limited time and resources.

Two categories recognise the contribution of individuals to NSW tourism. Outstanding contribution by an individual, Young Achiever in Tourism Award (under 35).
Individual/s are recognised by a nomination made by anybody on their behalf.

Yes, we announce our finalists once the judging is completed. There is a media release which announces this, alongside an email direct to all of our entrants and industry stakeholders and sharing on our social media platforms (Facebook and LinkedIn).

A minimum percentage/score must be achieved for Gold, Silver, or Bronze winner be awarded in a category.

Should a particular category have a small number of entries (even one)  and they do not meet the standard of finalist, no award will be presented for that category.

A single entrant does not qualify for an automatic win.

All industry members are most welcome to purchase tickets to attend the Gala Awards Event. 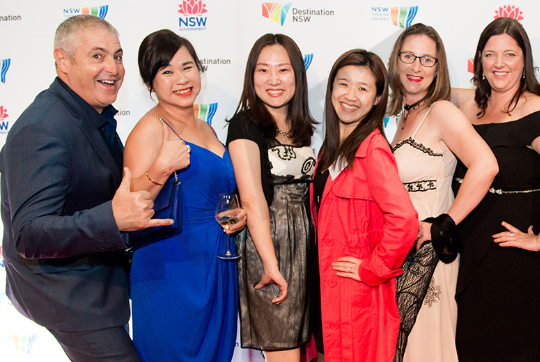 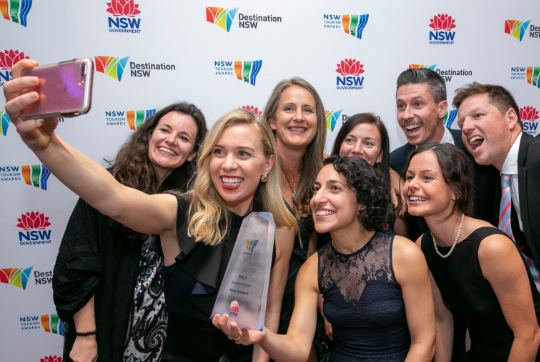 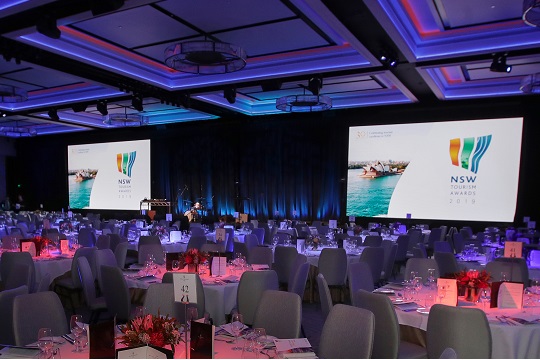 Help us help your business

We’re here for all Australian businesses. Whether it's fighting for more funding for business, improvements to workplace policies or reforming business taxation we’re always trying to improve conditions for business.
Find out more about how your help can support us.