2021 BUSINESS AWARDS - Enter today and see where it takes your business!

a decade of wins for business

Business NSW is recognised by the Government as a leading voice and trusted advisor on the key issues effecting business.

As Business NSW nears its 195th year anniversary it is worth reflecting on some of our key policy and advocacy achievements over the past decade. Our advocacy efforts have resulted in billions of dollars-worth of savings for business, which in turn have supported economic growth and prosperity for the people in NSW.

Over the past decade we have been instrumental in areas such as infrastructure, tax reform and skills policy. Through the Business NSW network, we have spearheaded campaigns and developed thought leadership that has translated into measurable results for the business community.

2018 - Invest in jobs in Western Sydney through expanding and upgrading Liverpool Hospital worth $740 million.

2016 - Back down on the measure which would have created unnecessary paperwork on businesses, saving $700 million in processing costs each year.

2014 - Reduce the cost of doing business by abolishing the Carbon Tax which expected to yield a household saving of $550 and remove unfair taxes on business transactions, saving businesses $400 million per year.

2010 - A better GST deal for NSW. As a result, Commonwealth Grants Commission recast the formula and delivered a better result, providing $300 million more for NSW.

2017 - Cut state taxes including transfer/mortgage/insurance duty to save NSW businesses $500 million per year.  Cut the corporate tax rate from 27.5 to 25 per cent by 2026-27 and together with changes to other federal taxes will save businesses $4 billion.

2016 - Deliver a 1.5 per cent tax cut for small companies and 5 per cent discount on income from small business activity, saving an additional $1.2 billion for business from 2015-17.

2018 - Sign on the Federal Government’s Skilling Australia Fund, providing up to $500 million in new funding over the next 5 years for training in apprentices and trainees.

2015 - Commit to $27 million to keep the Structured Workplace Learning program running and help ensure that students who enrol in a vocational education and training course as part of their HSC get an opportunity to apply their skills in the workplace.

2014 - Reduce the burden of business regulation through an annual $1 billion red tape reduction target. $200 million of annual savings is estimated for businesses.

2018 - Build railway network by investing in the Illawarra and Airport Train Lines worth $880 million.

2017 - Use the proceeds from the leasing of the state’s electricity network as new funding worth $1 billion to improve regional connectivity.

2016 - Commit to release a projected $20 billion in funds to be invested in new infrastructure projects including the Second Sydney Harbour Crossing and the Darling Harbour Transformation.

2015 - Commit to leasing 49 per cent of the state’s electricity network which will release a projected $20 billion in funds to be invested in new infrastructure projects.

2011 - Allocate $19 million in funding for the Mid-North Coast Aviation Plan for new infrastructure at Port Macquarie, Kempsey and Taree airports.

2014 - Reduce the Workers Compensation Premiums by a further 5 per cent. This is addition to previous premium reductions of 7.5 per cent which save business $400 million annually.

2013 - (1) Avoided business operators from a 28 per cent hike in workers compensation premiums, protecting 12,600 job being lost and $700 million additional costs; (2) Make improvements to   the Workcover system which result in a workers compensations system with a greater focus on return to work and increased support for injured workers, saving business $200 million a year.

How we achieve these results 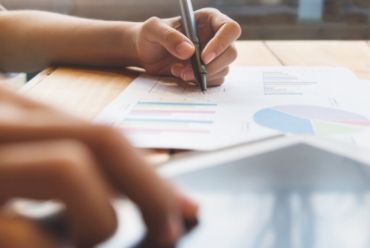 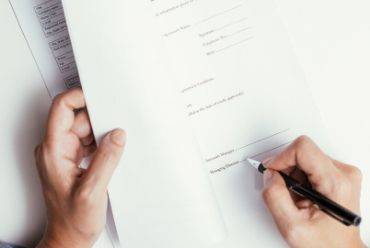